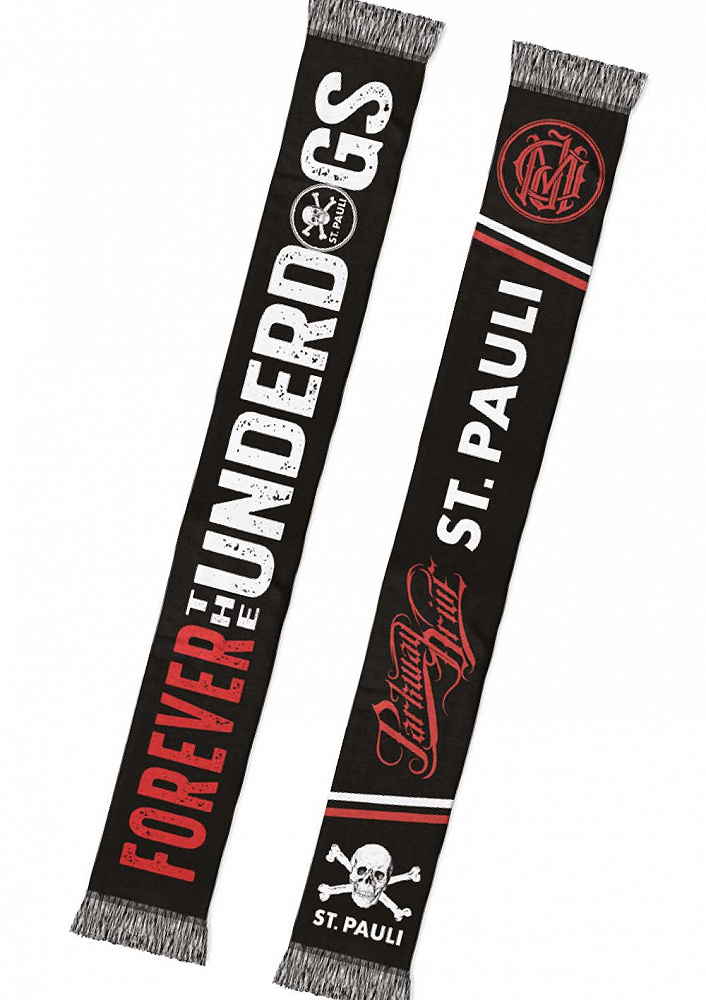 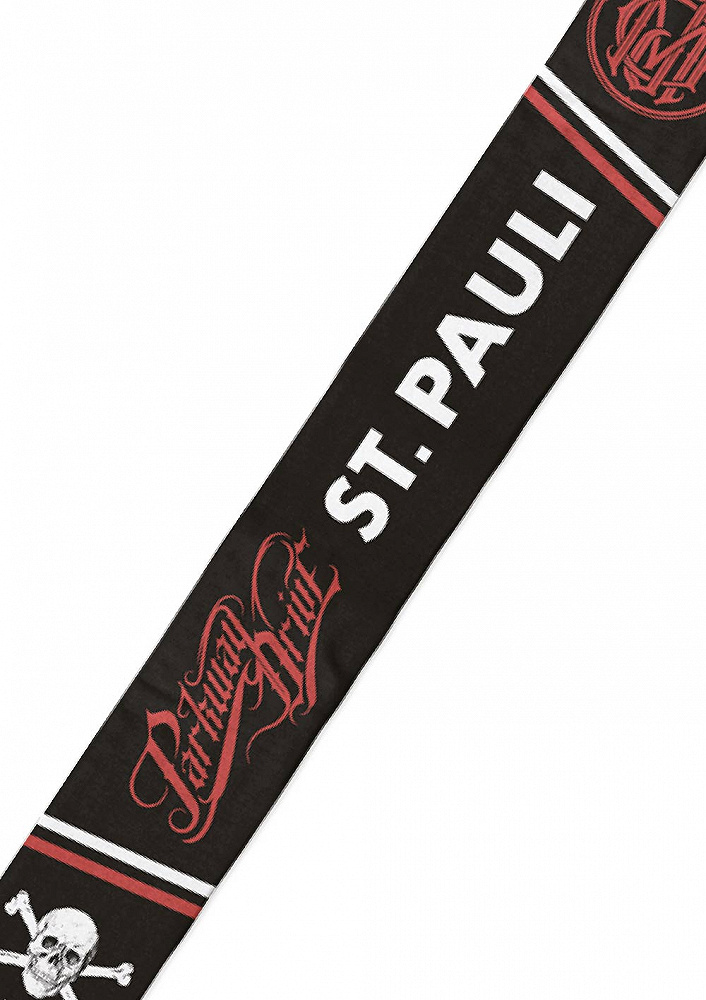 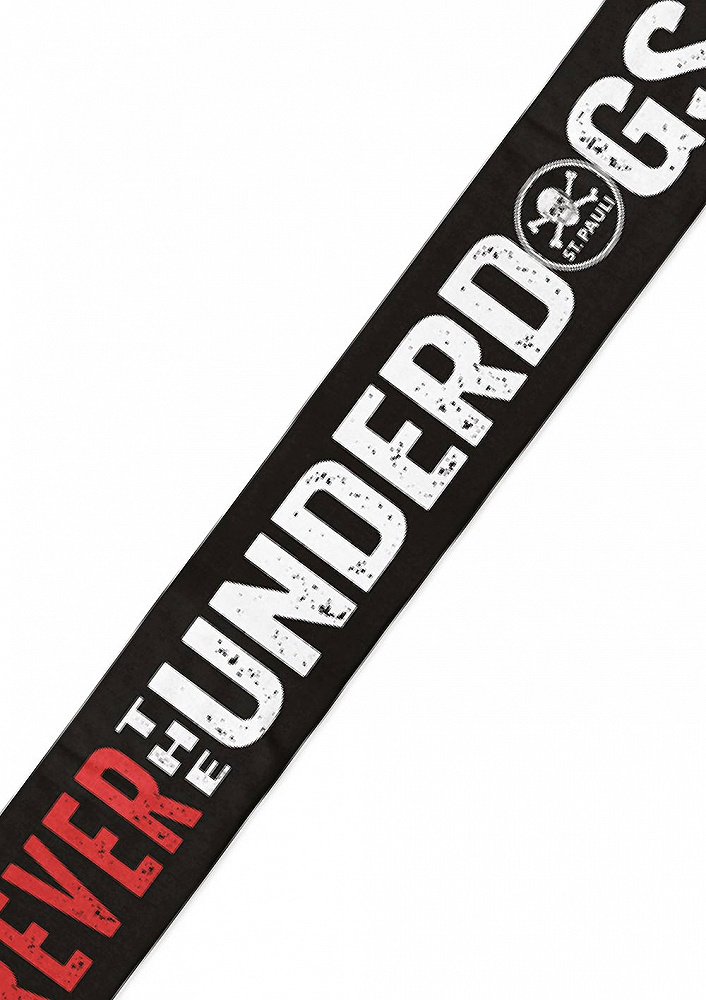 The concert hall is shaking, the band got its fans fully under their spell, everyone in there is singing along and it sounds like – a chant from a football stadium. They are singing the same lyrics that are used for the new merch collaboration with FC St. Pauli: ’Against the grain / against the odds / against the world – Forever the underdogs.’

‘It’s really interesting that we are using the lyrics of “Wild Eyes” on this merch collaboration, because when we wrote the sing-along parts of that, it was with the idea of: let’s write this song so it can be sung like in a football stadium. There is just something about that en masse feeling of everyone joining in on a song and spirit…’ says lead singer Winston McCall. The love of football has been with the five band members since they were kids. They all started playing when they were young and are now supporting their local football club back home to give something back to the community.
The origin of the song lies somewhere else though. Never had the five guys from the small town of Byron Bay in Australia – ‘the bottom of the world’ – suspected to ever be successful – against the grain, against the odds, against the world… they still see themselves as underdogs, which they are damn proud of. They still do the things the way they think it’s right, even after all these years and their successes. DIY is a big part of it, something they appreciate at St. Pauli as well. You quickly realize there are many parallels between the football club and the band that the collaboration is also based on.
For Parkway Drive it has always been important to include a message in their songs: ‘Parkway Drive has always represented ourselves and we all have a social conscience. I think it’s 100% important to be honest. […] Having a conscience isn’t a challenge. I think it’s harder to be a dick than a genuinely nice person. […] We have to acknowledge the fact that we can always do better, as long as there’s someone that is not feeling equal or not feeling represented in this society or the patchwork of humanity. That has always been something that we’ve had as a band within our shows. It’s always been a message in our lyrics.’
Singer Winston McCall finds it fascinating and inspiring to visit a football club and a place where people aren’t ashamed or too proud to stand up for what they think is right. Especially in this day and age where everyone seems to be scared either to not take sides or to take sides too much.

Parkway Drive was formed in 2003 in their hometown of Byron Bay, New South Wales, Australia. Their music genre, metalcore, was at the time not very popular in their part of the country, which is why they are still in awe of how successful they have gotten. In 2006 they already signed with the label Epitaph, which is also the label on which Reverence was released in 2018. Also in 2006 they toured Europe for first time.

We ship your items via DPD.
A tracking code will be provided for each order to give you constant information on the status of your order.